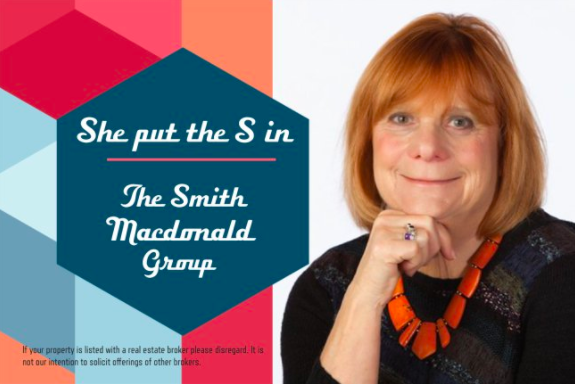 Peggy Smith is the Heart and Soul of the Smith Macdonald Group, and is the owner of Coldwell Banker Carlson Real Estate.  The Group was formed when Mckee joined Peggy in 2010.  It grew again when Maggie joined in 2016.  They have been #1 in the Stowe market for the past 3 years.

The Smith Macdonald Group has consistently led the market, largely due to the reputation Peggy has built over the years, and her sheer hard work.  Peggy still works as much as she has, since she started in the real estate business over 40 years ago, so, she's ready to help with any transaction related to buying or selling.